I don't make it easy on myself in my attempt to run 50 marathons before I'm 50 and I'm having to pick some unusual events a little bit too close together than is comfortable. 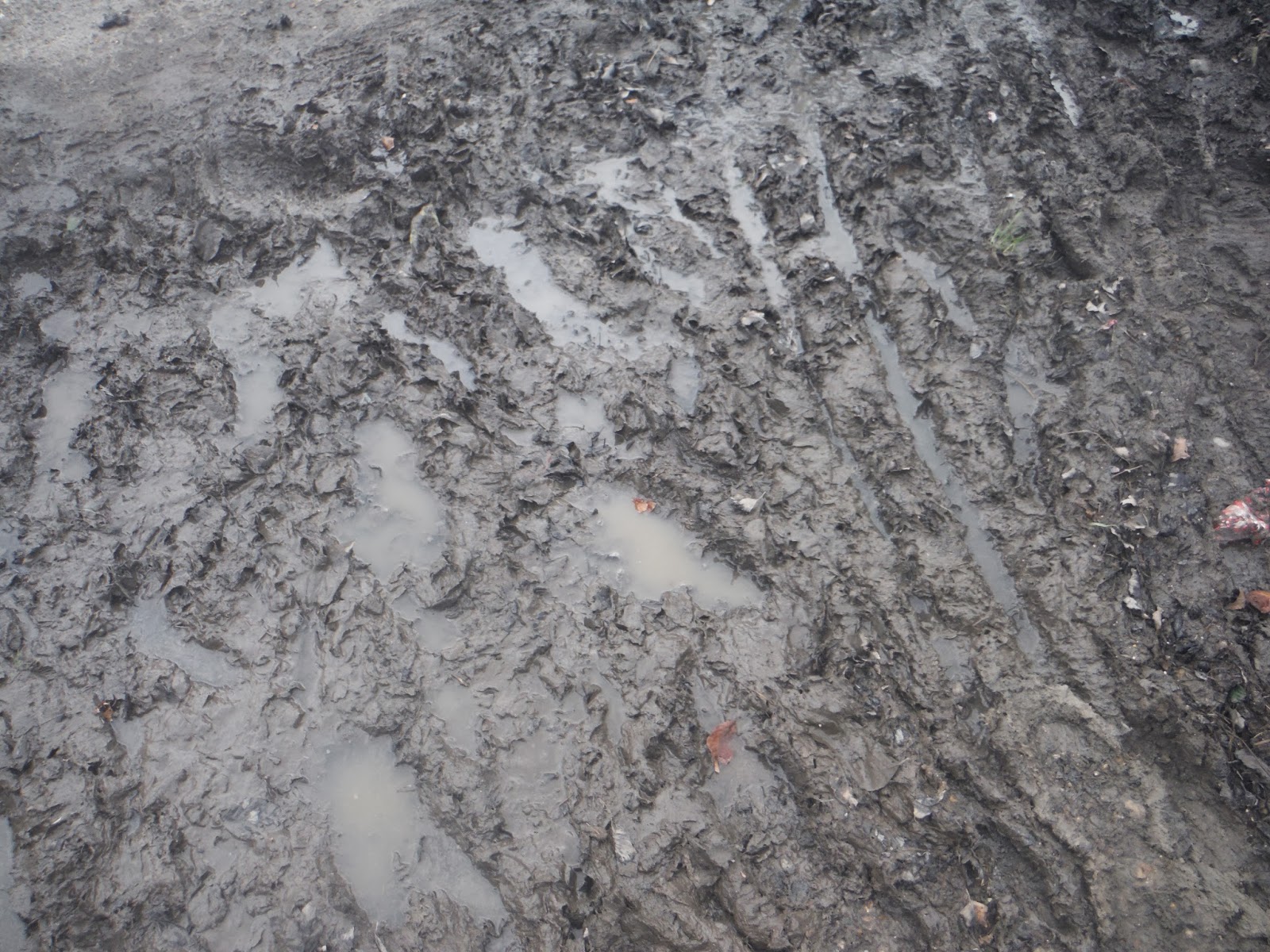 After my first Ultra two weeks ago in Donadea, and my fist back2back last week at Howth and Le Marathon De Dollymount, this weeks challenge was equally as tough as I took on the Steyning Stinger. This is a trail Marathon on the South Downs in Southern England. Stinger, referencing four climbs (or stings) that yield a total elevation of 2644 ft. That's a lot of down hill :-) . This is the second hilliest marathon I have done after the Causeway Coast and equivalent in elevation to over 2.5 Connemarathons. To complicate things further the conditions underfoot were really really really muddy after the weather and flooding of the last month and trail shoes were a must.


The race was certified and had full UK athletics and UK 100 marathon club approval.

I have been often told that my accent with its soft northern lilt is one of the sexiest in the world (it's a cross I bear). Either that or I am being chatted up a lot more than I am aware off. The downside is it is totally incomprehensible to the English ear, and despite 23 years of living and working in England on and off, I still have to continually repeat myself two or three times just to get understood. Having spent the last week traipsing around the Mobile World Congress and associated "networking events" in Barcelona, I was particularly tired and grumpy and I just wasn't in the mood to make that effort today, so decided to keep to myself and only interact with the locals on a need to basis only.

Instead, I would busy myself with a game played by some fellow foreigner friends when in England. I was first alerted to it by a Belgian friend, Youri Korska Korenchenko (seriously Belgian) who noticed that the middle English had an amusing habit of apologising for everything, even when it wasn't their fault. So instead of talking, I decided to pass the time by counting apologies (more of that later).

Given the elevation, mud and trail conditions this was never going to be fast, and I had a 4:30 target in mind. The plan was steady on the ascents and tank it on the downhills. There seemed to be little flat.

Steyning was approx an hour and a half from the house so it was a 6:00am start to get there ready to run at 8:30am. Timing was old school, via gun start and the timer writing down the numbers as you crossed the finish line. You were manually checked through every aid station. It was a very causal start with early starting facilitated for both the full and half marathon options. The mass start for the marathon of approx 200 was on time at 8:30 (The half went off at 9:00). There were very strict cut off points around the course but nothing as crazy or as onerous as Donadea so there was no real pressure.

Within 10 meters, those who had chosen road shoes were reduced to a tentative walk as because of the mud it was like Bambi on Ice. It just got worse and worse and worse all through the first 5 miles.  The terrain was incredible as we were sent down boreens that Sherman tanks had long abandoned as being impassable.

There were long stretches (500m) where the mud was over the shoes with the worst it got being half way up the calf. Within the first couple of miles there was several who slipped and fell and injured out and a handful that walked back to the start. The first hour was slow and I had only got through 5.2 miles and still hadn't reached the top the first sting. That was 5 hr pace but amazingly I was still well up the field. The stings themselves were not runnable, they were just too steep and muddy, and the whole field was walking/hiking them. When we got to the top we were then extremely exposed and battered by the wind. To say this was tough was an understatement.

I came through the half marathon in 2:24 which now meant a 5hr marathon was a good run.

The most noticeable incident was around mile 15 when I accidentally clipped the heels of a young one and she tumbled into some flint. She duly apologised for getting in my way. I felt sorry for her as it was obviously my fault and helped her up and brushed her down before accepting her apology. My total apology count for the day was 6 including 3 from the lady at registration who couldn't understand me at all, but seemed to want me just to talk for the sake of talking (see what I mean!! a complete waste of my time for selfish titillation). This game is something that I am not proud off or take pleasure in but it does help pass the time.


It was around this time I was joined by an older runner in flip-flops. We spent some time together with him explaining his long term injury and the only way he could run was in flip flops. We battled on through the mud and the hills and came through 20 miles in 3:47  ( a full hour and 14 mins outside my PB). Mr Flip-flops and I consoled each other with tales of how we both had done a 3:45 marathon within the last month and today was just extraordinary. We also gained about 20 places during this period and there are now a lot of people in the South of England familiar with the "Tap Tap".

We got to 23 miles and the top of the last sting at 4:23 and we thought we would have an easy run down to the finish. We had forgot however that the last mile and a half was a repeat of the start and the mud hadn't improved. We crossed the line in 4:55:56 and delighted to be under 5 hrs. I suspect that even at this we were mid field with very few if anyone breaking 4 hrs.

At £25 it was great value and included a great medal, free photographs from the course and a full cooked breakfast at the finish. If any off the top brass of MCI or EOI are reading this can I suggest we make the breakfast a permanent feature of all future events. Rumor has it East of Antrim have just put a bulk order in for black pudding, slims and a variety of Denny pork products. Yum.. Can't wait.

Lesson for the day is not to try and clear out your nose after having eaten a mars bar and your running into the wind wearing a white top. It won't end well.