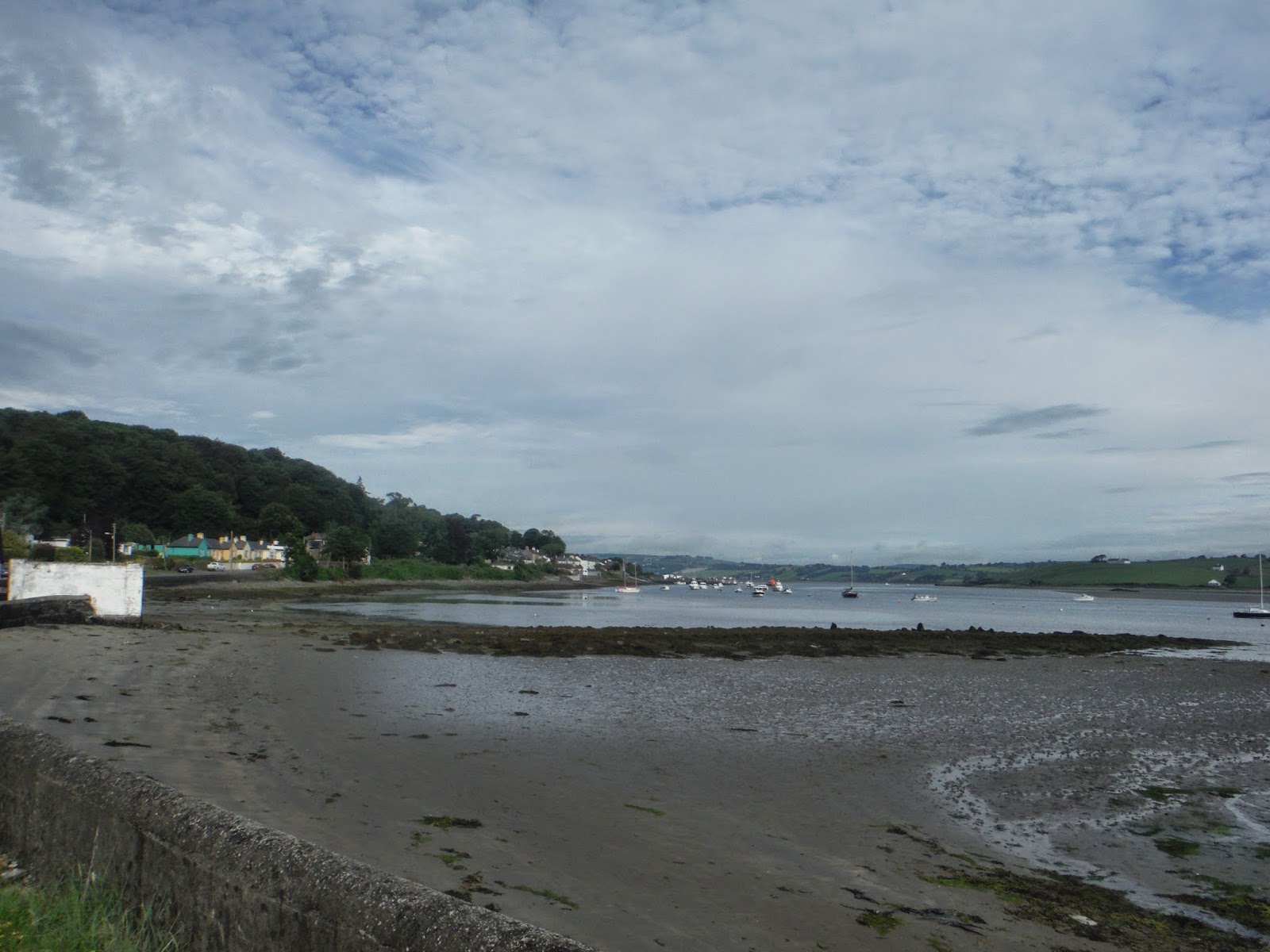 This was another running weekend. I started the weekend in Canberra and had persuaded Paul who we were staying with to come and join the Park Run party. I was amazed that I had a choice of 3 park runs in Canberra, all affiliated with the Park Run's in the UK and Ireland with my barcode working exactly the same. This run was around the beautiful  Ginninderra Park in the middle of Canberra. It was an early start with an 8am kickoff. I did a 24:05 earning a second place in my age group and 32nd overall out of a field of 120. It was a hilly 5K.


Now I had a day and half lined up on the Sunday. It started at 2:30am with a 3.5 hr drive north to Sydney for the marathon. It was in Dolls Point and a 10K loop around the fantastic Captain cook Park over looking Botany Bay. It also included a climb over the bridge over Botany Bay 8 times through the marathon.  The reason for the early start was a 7am marathon start. There was also a half, a 10K and a 5K on offer. It got really busy when all races were on the circuit at the same time.

We were off at 7am and I noticed a lot of the Australian 100 marathon club were there (nowhere near as well organised as the UK or Ireland). It was cold at the start but it soon heated up and there was a 20 degree difference (centigrade) in temperature from the start to finish of this marathon. It was HOT!.

With the early start, on the road for a month and a 5K the day before

it was no surprise to come through half way in 2:05. The course was also really busy with switchbacks everywhere and people passing or passing becoming difficult. I ran all the way and came in with a 4:26 and I was reasonably pleased.

I was also delighted to see the world record holder Trent Morrow
(160 marathons on 7 continents in a year) at the end. Trent known as the marathon man ran the Cork marathon in 2013 as part of his world record and I met him there.
It was his home marathon but he was injured. We had a good chat and a photo and I headed off to Lindsay's niece Andreas for the night (she lived only 20 minutes away).

I fly back to Ireland tomorrow. 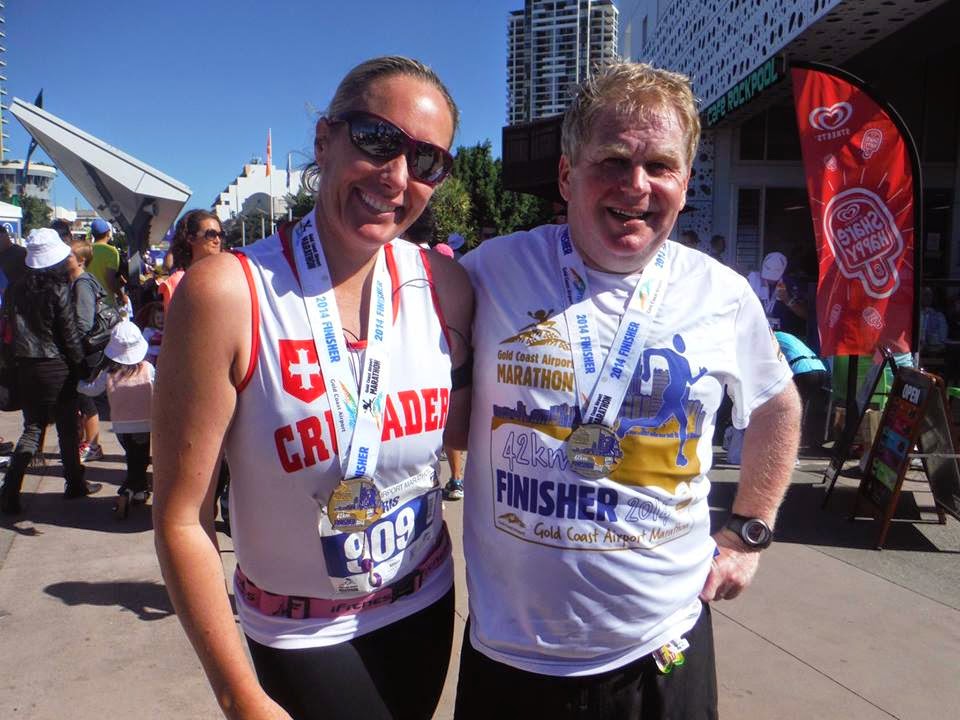