I had been looking forward to this race all summer as in 2013 this was my favourite event despite the weather. This year the forecast was great and I had been honoured with the "No 1" bib. They know how to plámás me in Achill.

I stayed in Galway on Friday night and wandered up to Achill on the Sat morning. Everything was setup and I registered and proudly put on the "No 1 bib".  There was an Ultra on as well that started at 8am. The Marathon was off at 10 and a half was off at 12. It was over a 13.1mile loop around the beautiful Atlantic drive. 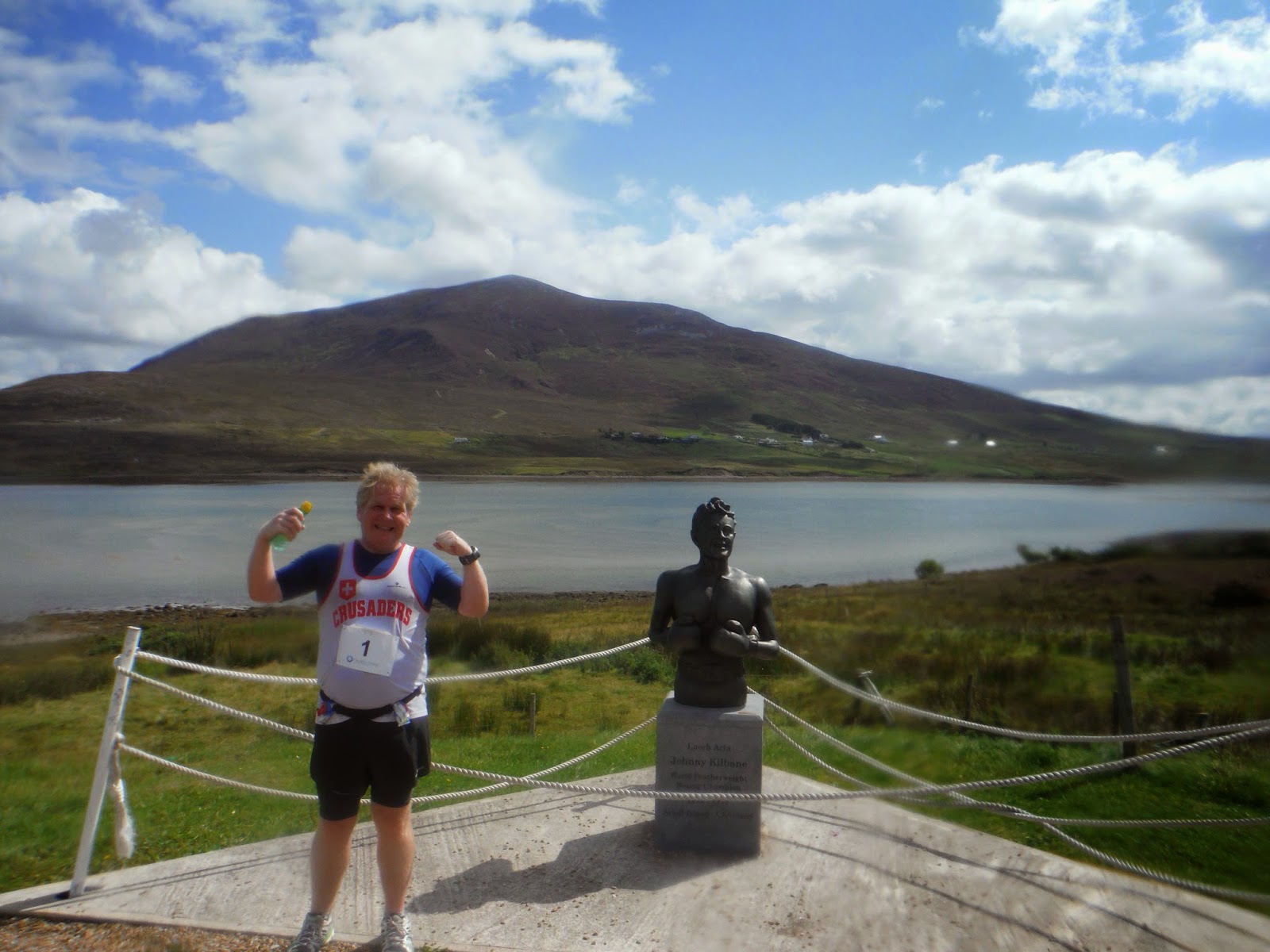 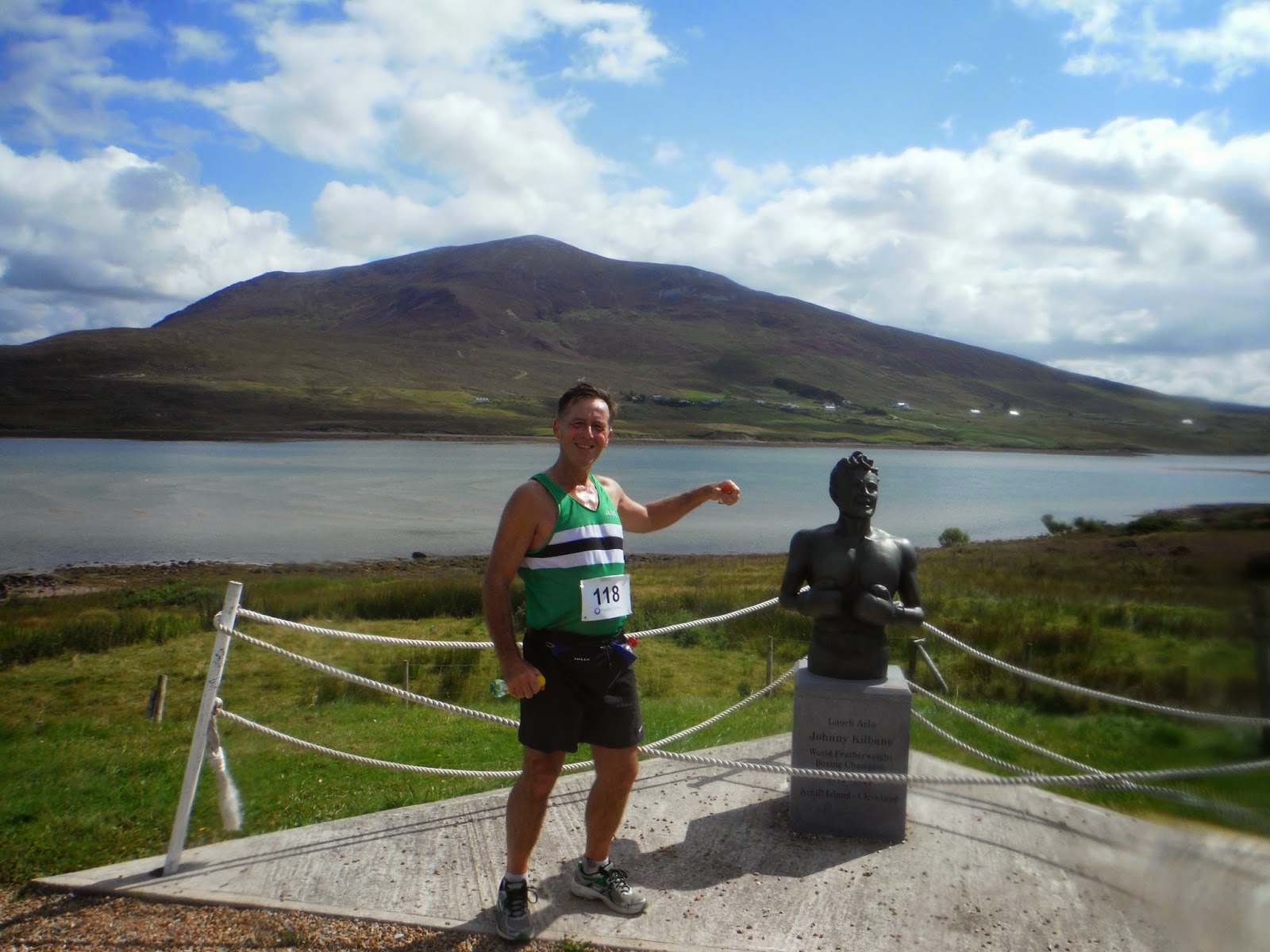 One of the great things about this race is that you get close to the other races and we could watch the Ultra unfold. The fist runners were through their first loop in well under 2hrs with Rocky Six in a steady third place. 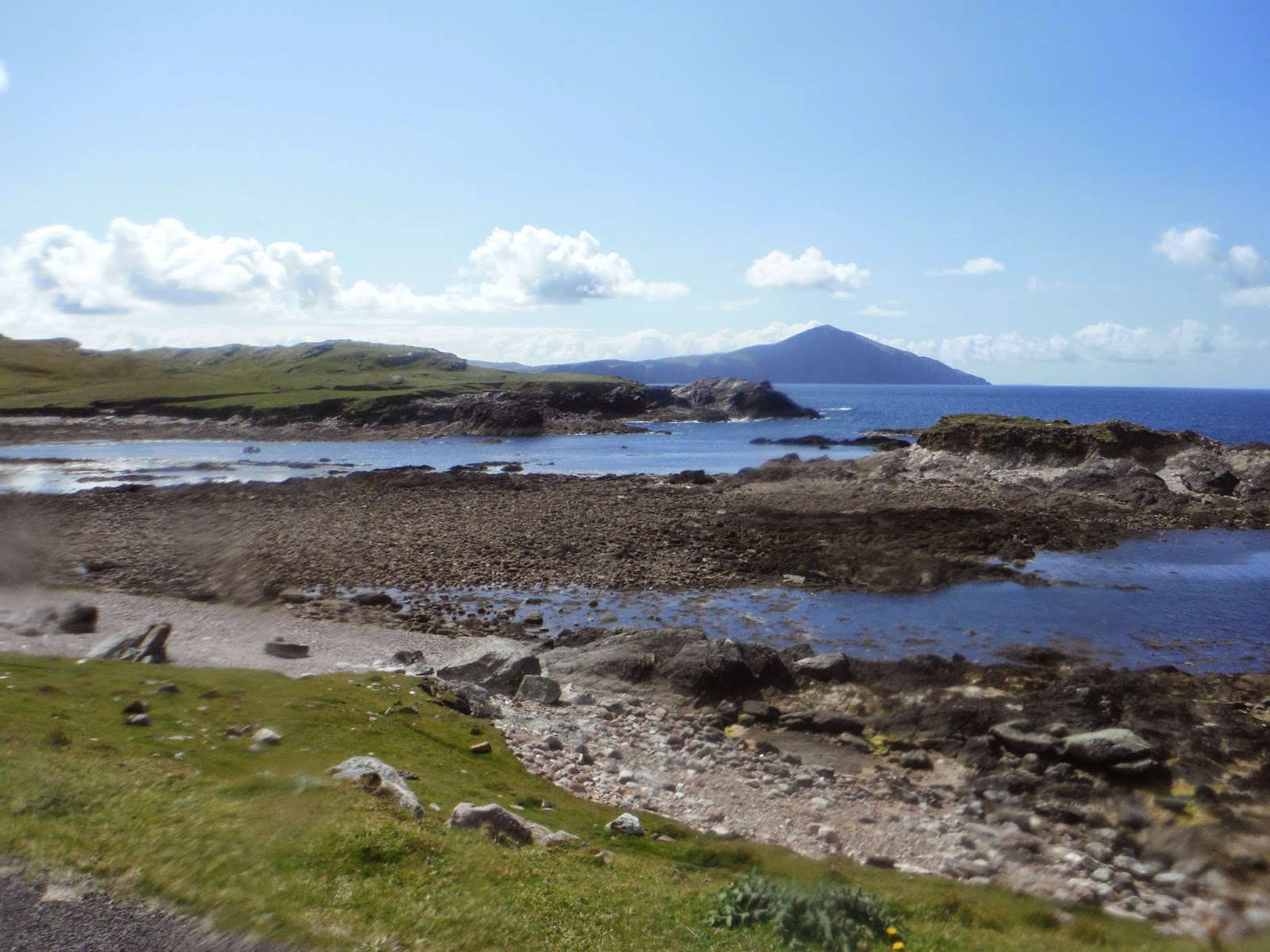 There was lots of old friends at the start line for the marathon and the weather was great. Ger Donohue had
been given the task of pacing 4hrs. He had never been round the route before and I think I scared him with tales of hills. He managed it in 3:59 but it was a massive effort. 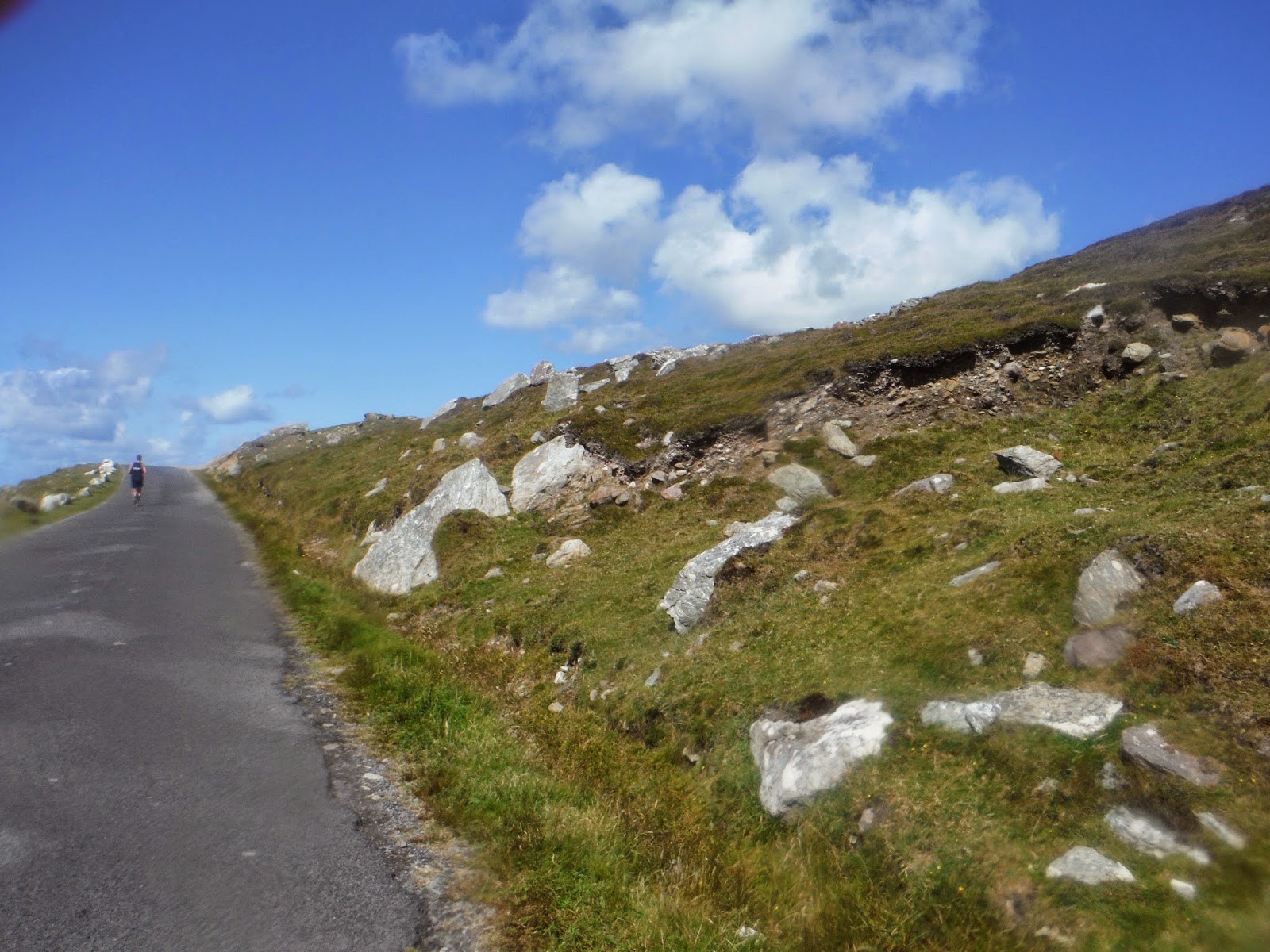 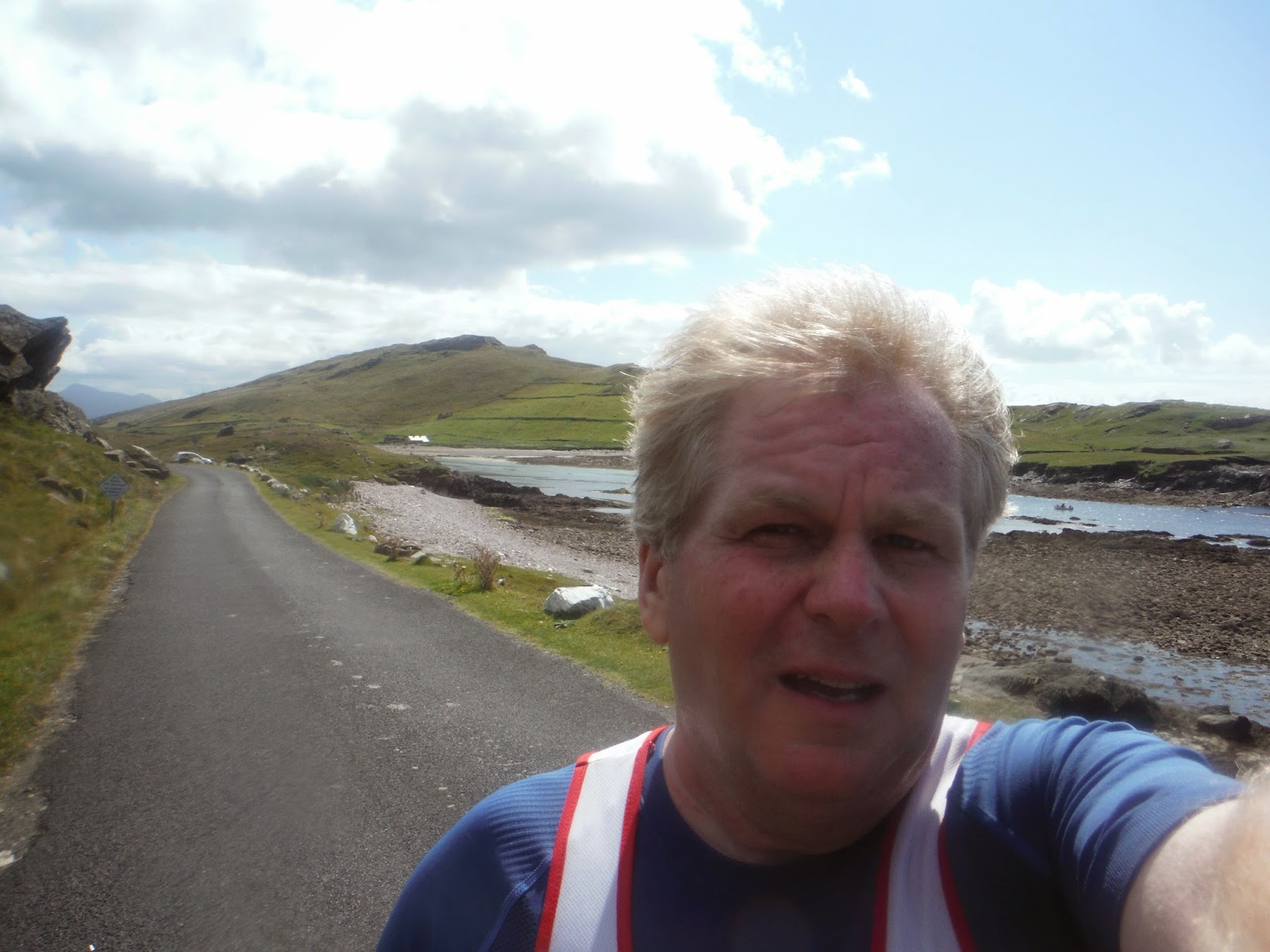 At 10 we were off and we started off steady enough. I settled in behind the 4hr group and let them go off. My target time for today was 4:30. I ran a little with Lesley Crawford at the start before he went ahead. There was much encouragement from the Ultra guys coming against us and I managed to give Lillian Deegan a massive high 5. She was running great today on her first road Ultra. Quickly I was soon joined by 2 newbies running their first marathon at Grainne's Castle. They were young and fit and I new they would do well. One even managed to catch the 4 hr group and finish at 3:57. I was impressed.  It was at this stage I was joined by a work colleague Gareth Winders who was also running his first marathon. We chatted and stayed together for the first half. 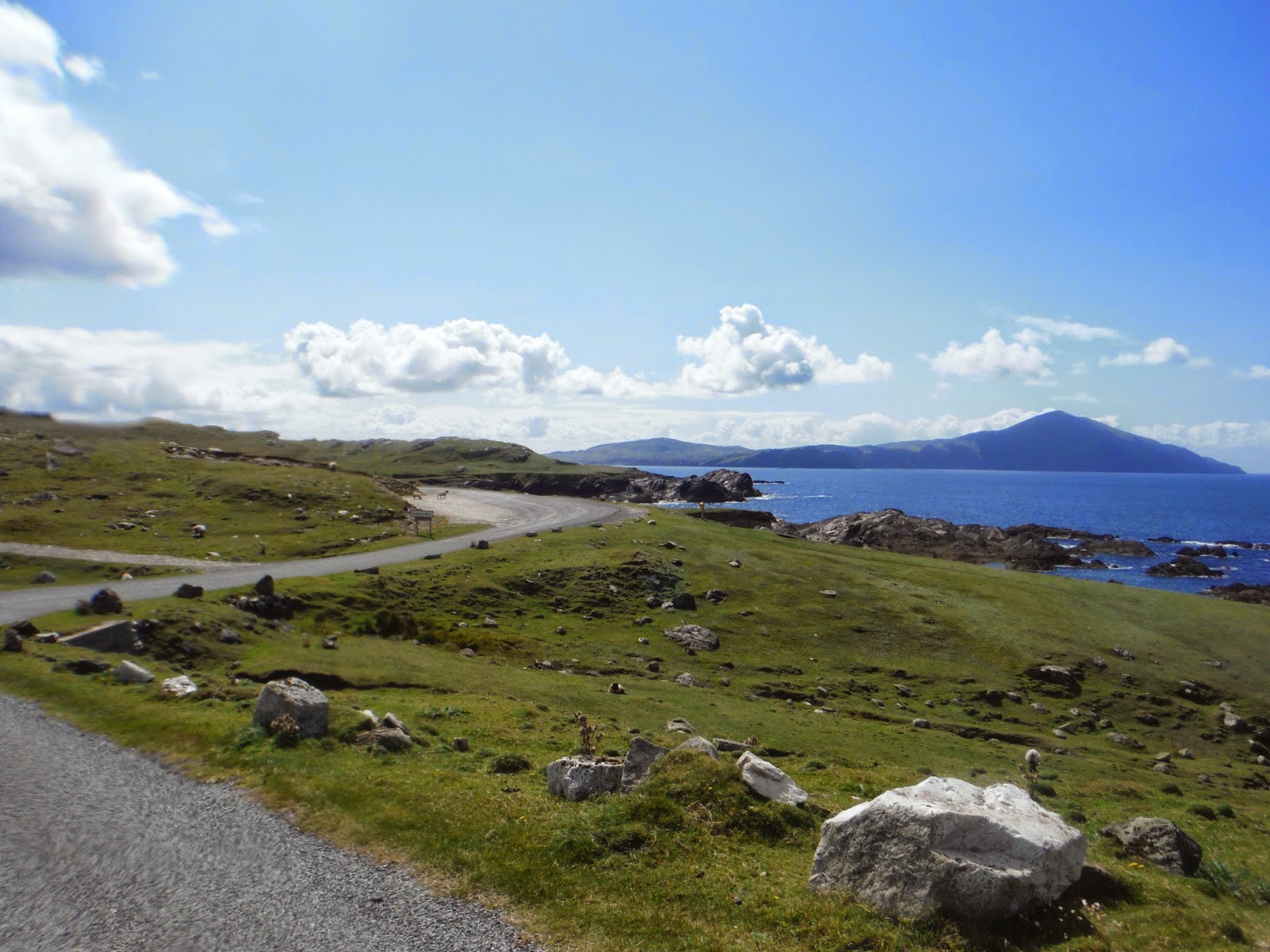 Soon enough we hit the hills. I had forgot about one of them and they were brutal. But we were rewarded with the best vista you could wish for anywhere. It was just great. I knew today I was only going to run these once which proved the case. We kept a steady pace going and ended the first loop in about 2hrs. Meanwhile Rocky Six had moved to second place in the Ultra and was looking strongest. I was shocked to hear he hadn't won in the end but did stay 2nd. 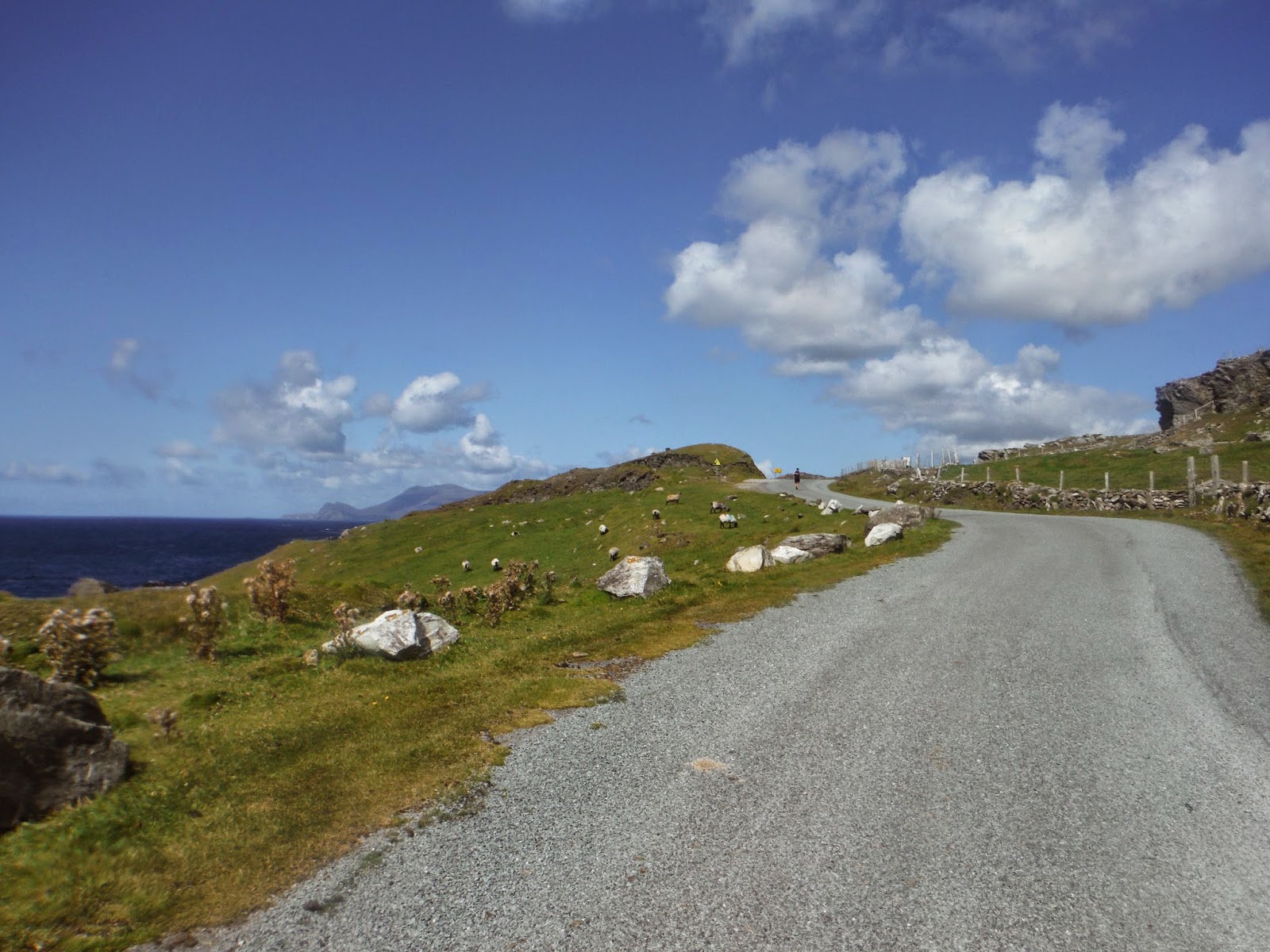 On the second loop I hooked up again with Lesley who at the time of writing this would have completed 9 marathons in the last 17 days. We ran and chatted for around 5 miles. Stopping to take photographs and even pick Blackberries at the cemetery section. I was beginning to tire at this stage and Lesley pushed on. The second time over the hills was brutal and I walked them all. Finally at mile 22 we were at the top and it was a reasonably easy net downhill finish. I had managed to keep my place in the race since just after half way so knew everyone else around me was struggling too. Most everyone was slower than last year by a long way and I eventually came in at 4:36:08 over 45 minutes slower than last year but I wasn't out for a time today and I thoroughly enjoyed everything. The weather was stunning, the views world class and the company great. What more could you ask for. 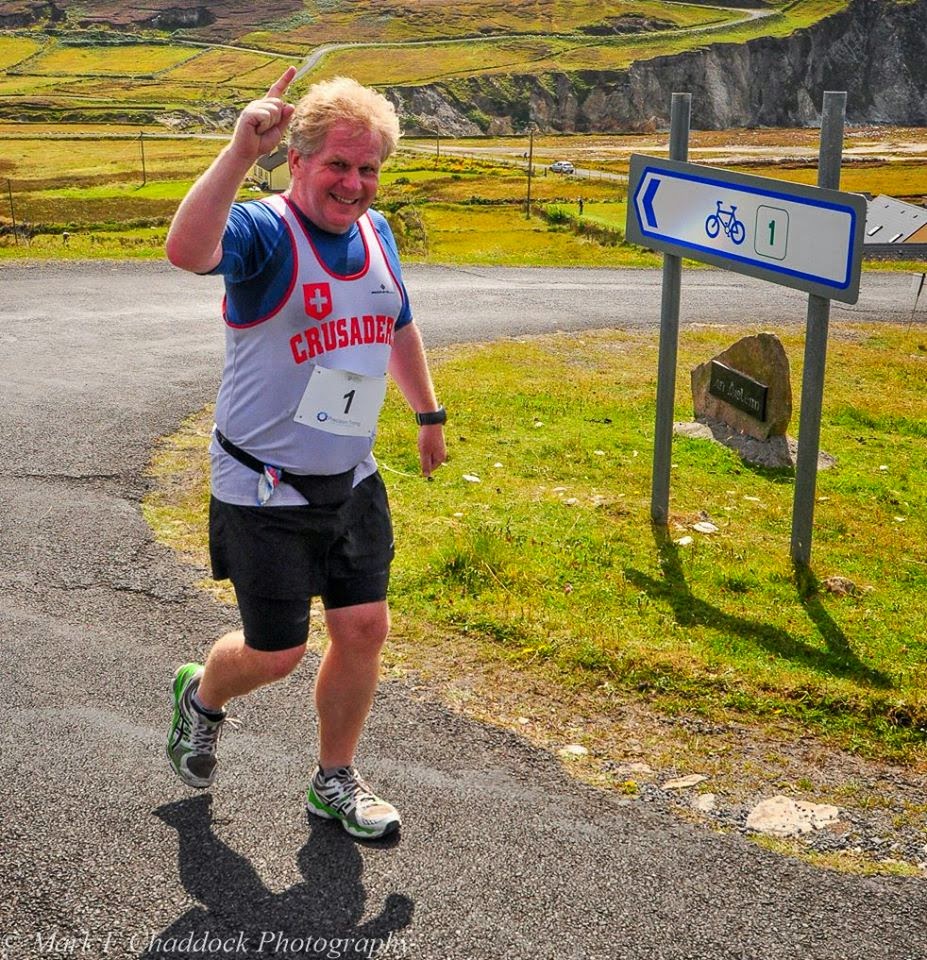 When I crossed the line I got great hugs and a custom medal from Donna (the national 24 hrs champ) and some great soup in the local pub. It was a great event and I'm sure to be back.

I stayed over in Achill for the night and went to McLoughlins for the band later. I met some great people. Bonnie, Donna's Cousin from England who broke 4 hrs in her first marathon in an awesome run and the ebullient Kevin Hill from New Jersey who was back again to take on the Ultra. It was great fun but I have forgotten what a hang-over was like.
Garmin stats for the day.