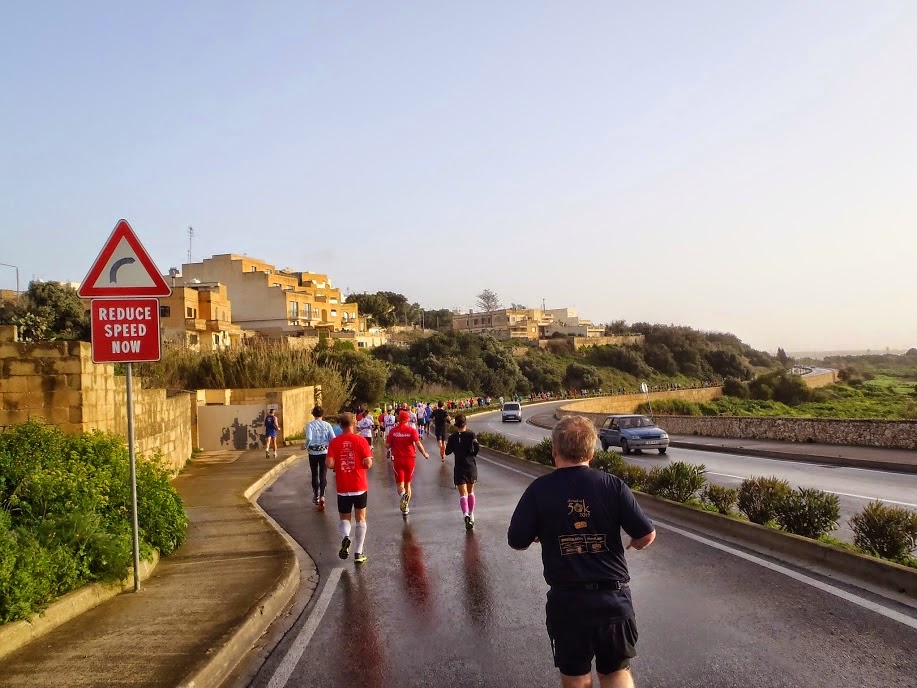 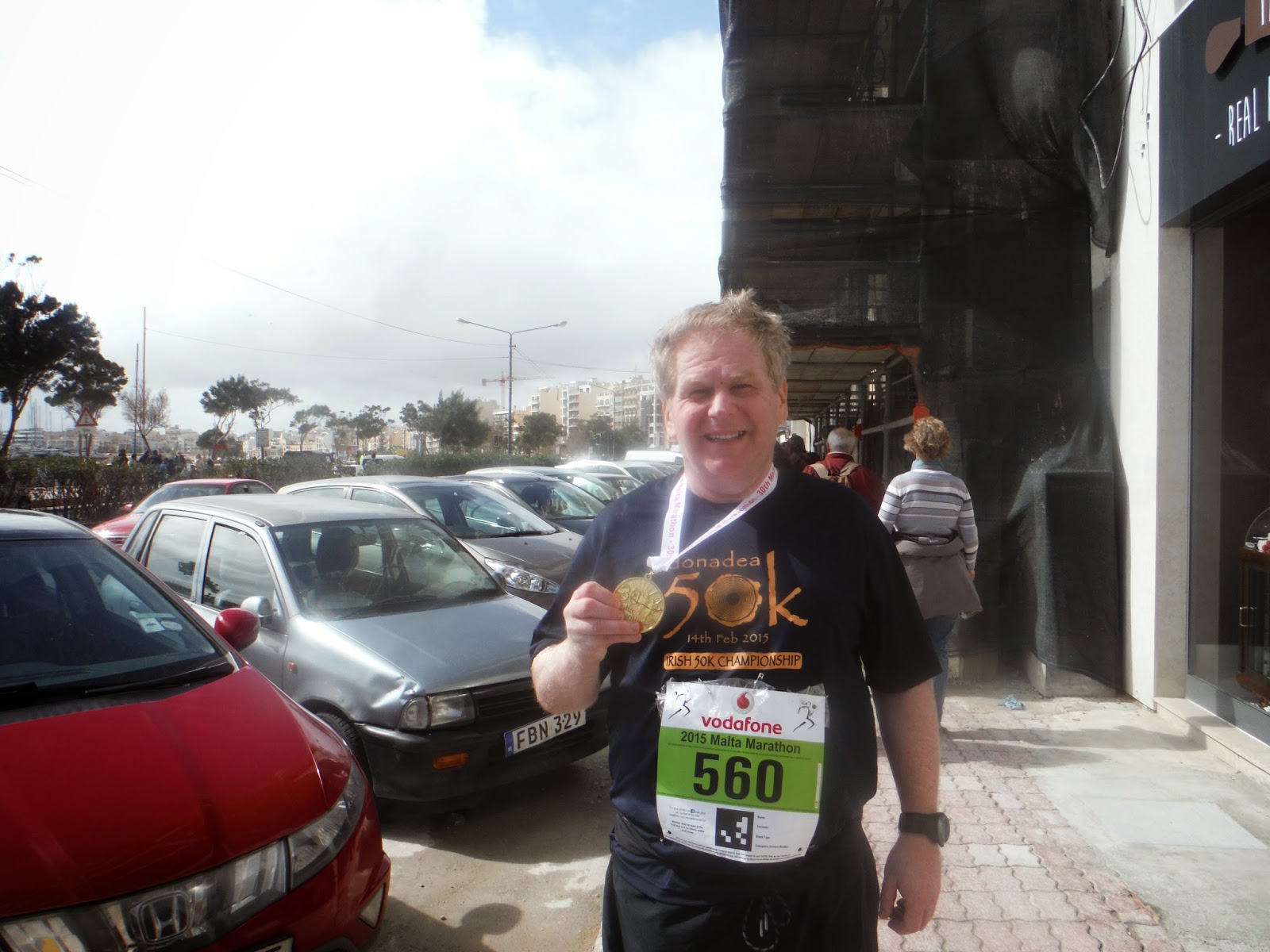 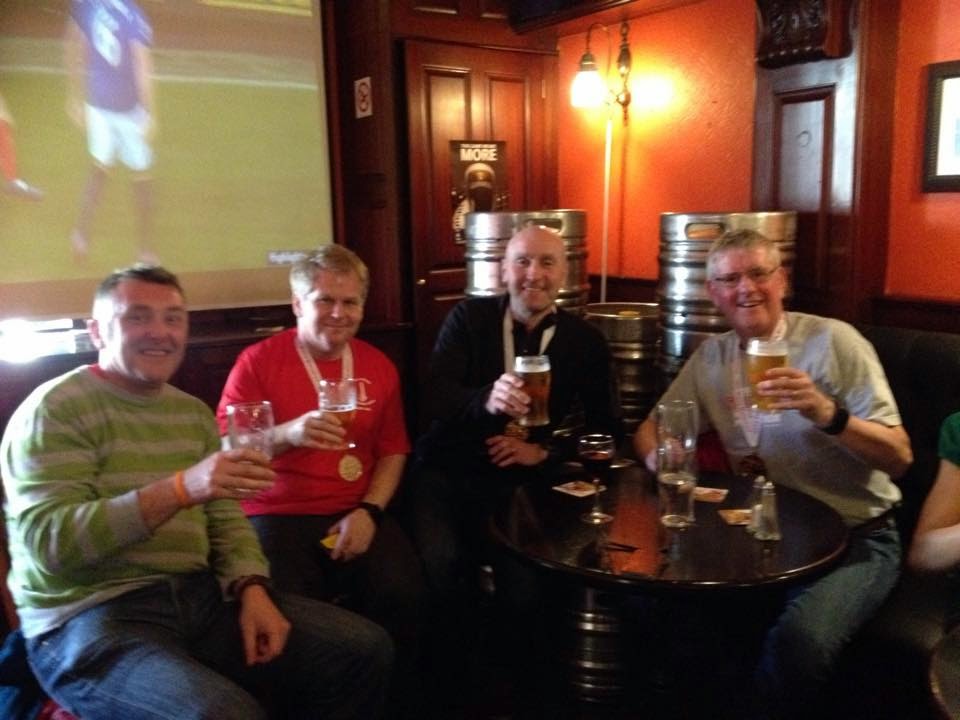 Donadea promised to be one of the events of the year after it had been sold out since November. As it was also the National 50K championships and a IAU Silver awarded event it promised some extra spice. The cut-off this year was set at 40K in 4hrs 30. I was pretty sure I could do this so didn't feel too much pressure despite not being in the same shape as I was last year.

I met up with Crusader team mate
Kristy and her friend Gina early (Gina provided great support throughout the day) and was in Donadea in plenty of time. The weather looked perfect and we had heard that most of the course had a new surface. We wouldn't have the puddles or cold or mud issues of last year. At registration and number pickup the excitement was palpable and there were lots of photo opportunities and nervousness was everywhere. I knew half the field and there was lots of chatting and "good lucks".

All the usual suspects were there with a massive DBRC crowd and great representation from MCI, Donadea and Duleek and District. The women's race in particular had a lot of great runners despite Olwyn and Orla the last 2 champs being injured. Both however were there and cheering and singing at the 4K mark.

Right on time we walked the long walk to the start (about 500m from the end) and lined up patiently. Once Garry O'Hanlon turned up we were off.  My strategy was to go out reasonably fast and stay ahead of the 5hr pacer Don and stay there as long as I could then lap in just
under 30 minutes for as long as I was able. I was shocked when after 1K Don caught me and I then settled into the quite large 5hr group for the first number of laps.

After 4 laps we were right on target in a slightly reduced 5hr group when  I had to go for an emergency nature break. Rejoining, I then settled in just behind the 5hr group. I came through half way right on target at 2:29:59. I however lost touch with them after 6 laps.

I knew at this stage that 5hrs was not possible but kept moving nicely.

I managed marathon distance at 4:24 which was 4 minutes faster than
any other event since last July so I was reasonably pleased. I was also about 22 minutes ahead of the cut off so all pressure was off.

I struggled through the last 2 laps in a sedentary 35 minutes each but managed a sprint finish for a 5:21 , this was 21 minutes slower than last year but to be honest was better than I was expecting and was very happy with my performance.

Donadea has to be a candidate for event of the year as it was brilliantly organised with
a great atmosphere all day. Marshall's, facilities, course and even the weather were perfect.

Next up Malta next Sunday.